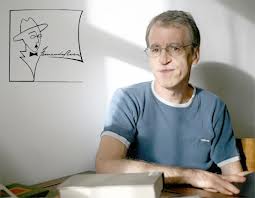 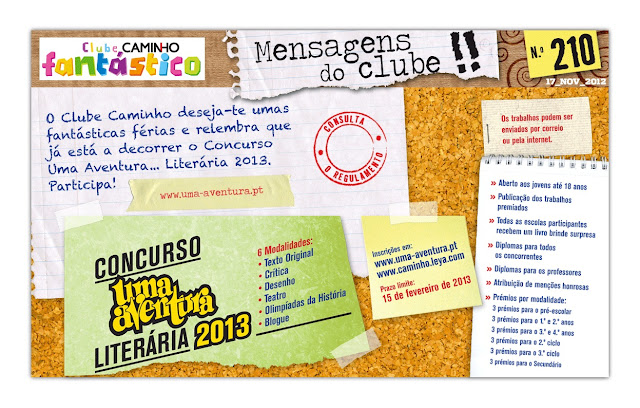 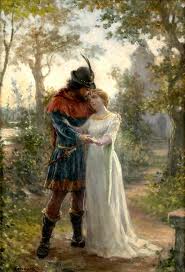 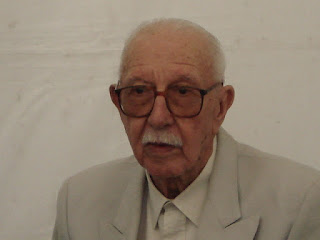 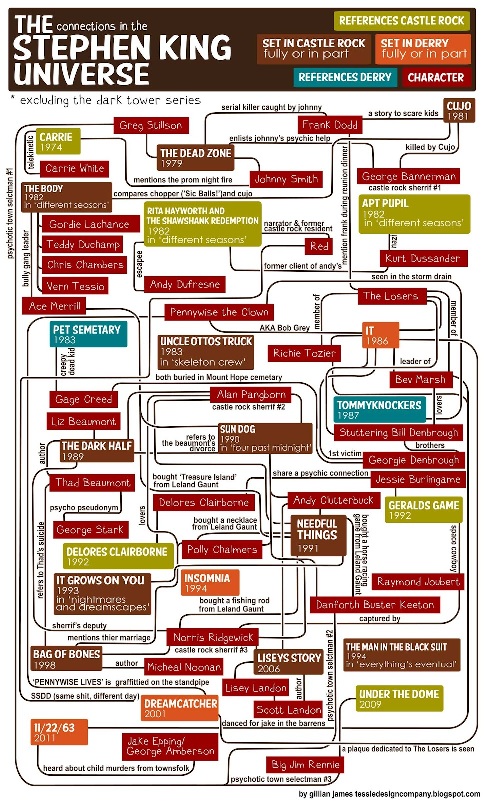 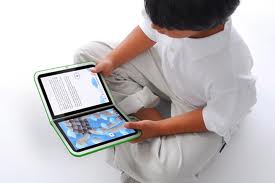 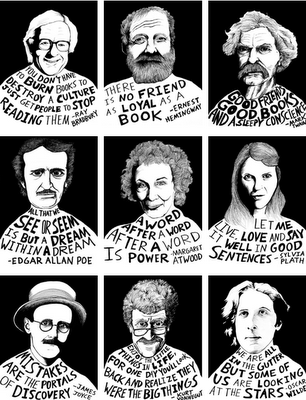 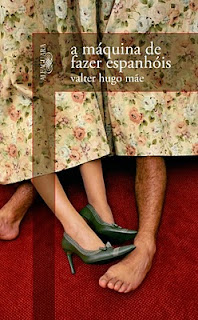 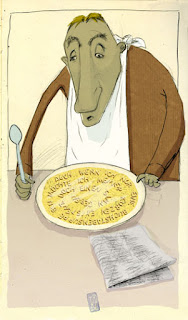 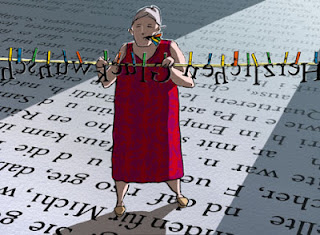 By JAMES CHAPMAN
PUBLISHED: 00:50 GMT, 7 November 2012 | UPDATED: 09:12 GMT, 7 November 2012
Books which portray ‘traditional’ images of mothers caring for their children or fathers going out to work could be barred from schools under proposals from Brussels.
An EU report claims that ‘gender stereotyping’ in schools influences the perception of the way boys and girls should behave and damages women’s career opportunities in the future.
Critics said the proposals for ‘study materials’ to be amended so that men and women are no longer depicted in their traditional roles would mean the withdrawal of children’s classics, such as Enid Blyton’s The Famous Five series, Paddington Bear or Peter Pan. 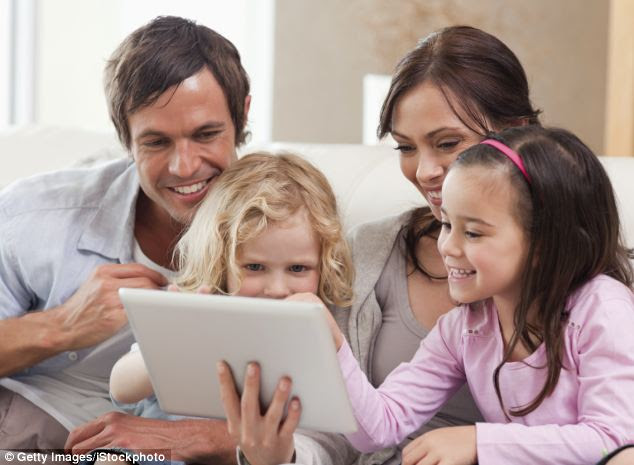 Portrayals of 'traditional' families contribute to gender stereotyping
The document, prepared by the European Parliament’s Committee on Women’s Rights and Gender Equality, also suggests EU-wide legislation is needed to tackle the way women are depicted in advertising during children’s television programmes.
It further complains about the number of women in EU parliaments, and floats the idea of fixed quotas on a minimum proportion of female MPs.

The report says: ‘Children are confronted with gender stereotypes at a very young age through television series, television advertisements, study materials and educational programmes, influencing their perception of how male and female characters should behave.
‘Special educational programmes and study materials should therefore be introduced in which men and women are no longer used in examples in their ‘traditional roles’, with the male as the breadwinner of the family and the female as the one who takes care of the children.’ 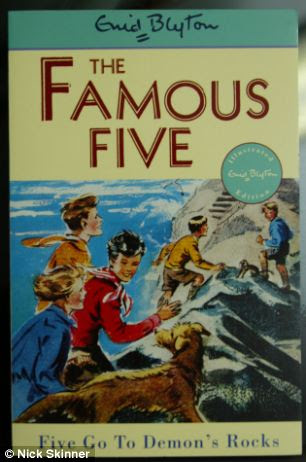 The Famous Five and Peter Pan are all being scrutinised
The report adds: ‘With reference to media and advertisement, it must also be noted that unsupervised television viewing among children and youngsters starting at a very early age is on the rise.
‘Negative gender stereotypes can therefore have a significant influence on young women’s confidence and self-esteem, particularly on teenagers, resulting in a restriction of their aspirations, choices and possibilities for future career possibilities.’
Calling for EU ‘legislation’ to tackle the problem, the committee recommends: ‘Despite the EU’s commitment to equality between men and women, there is still a gap in legislation providing for non-discrimination against women and gender equality in the areas of social security, education and the media, emphasises the need for new legislation in these areas.’
The document calls on the European Commission to ‘take the issue of gender equality into account in all policy fields.’
Tim Aker, spokesman for Get Britain Out, a Eurosceptic campaign group, warned: ‘If the EU has its way, millions of youngster would be denied the pleasure of reading childhood classics such as Paddington Bear, Peter Pan or the Tiger Who Came to Tea because these books show mums and dads in so-called traditional roles.
‘The Eurozone is crumbling, millions are out of work and a generation of young Europeans face a bleak future. Yet the EU is spending its time concentrating on how to socially engineer our children. This politically correct report should be binned at once.’
June O’Sullivan, chief executive of the London Early Years Foundation, also criticised the draft recommendations. ‘We must not confuse political issues with how we present the world to children. The fact is most women take the caring roles and most men want to go out to work,’ she said.
‘You only need to stand at the school gates to see this. Stereotypes are such because they reflect a majority situation. Children are not easily fooled - they see what they see and no amount of manipulation of images will change their thinking.’
The proposals in the committee’s report are unlikely to win support from Britain. Brussels has been forced to postpone an attempt to set a legal quota for the proportion of women on company boards last month following opposition from the UK and some other member states.
The policy, championed by EU justice commissioner Viviane Reding, would make it mandatory for all publicly traded companies to fill 40 per cent of seats on their boards with women by 2020 or face hefty fines.
But opposition from several countries meant a postponement of in a vote on the issue last month. Miss Reding has vowed that that she ‘will not give up’ on her crusade, however, insisting: ‘Europe has a lot to gain from more diverse corporate boards.’
A spokesman for the London office of the European Commission said: 'This is nonsense. "Brussels" has no legal powers to intervene in which books are available in UK schools, it is a matter for the UK and for schools.
'The European Parliament committee report - which anyway represents just the committee's view - does not suggest banning books.
'And even in areas where it does call for EU level action and where that is legally possible, that can only be done if the Commission makes a proposal - it hasn't - and if the European Parliament as a whole and a large majority of member states then adopt it.' 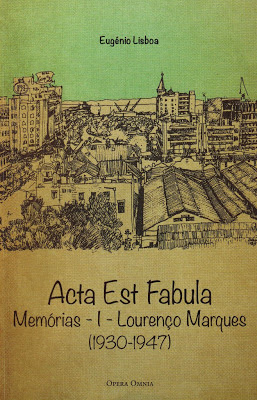 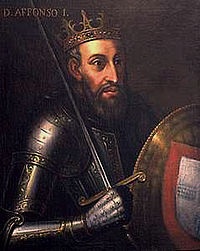 "Rebel without a cause" 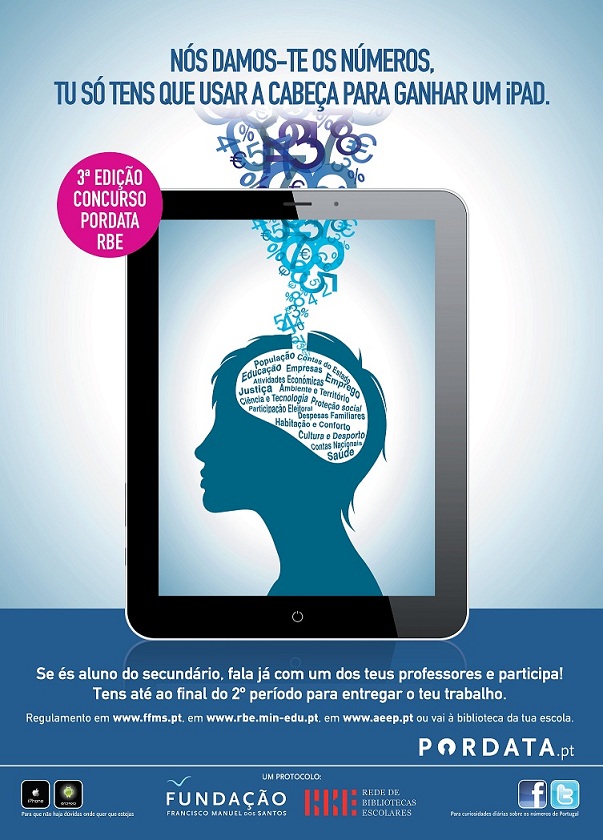 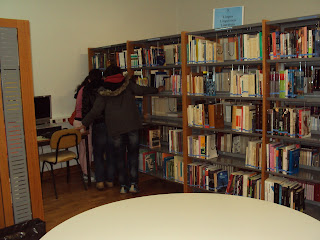 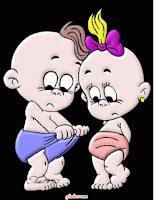 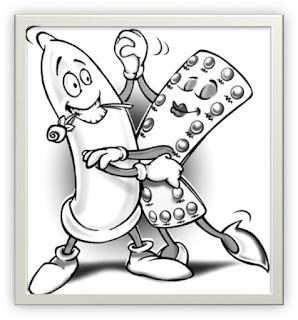 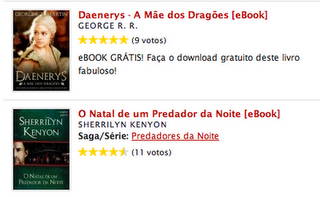 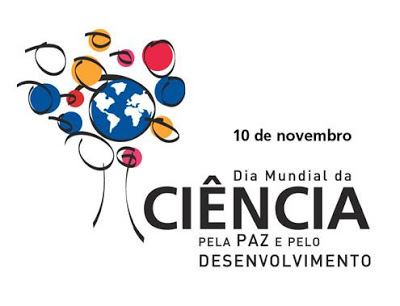 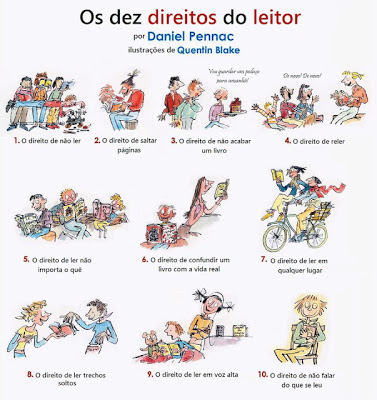 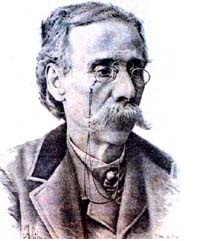 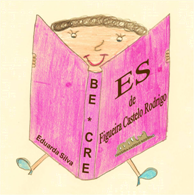